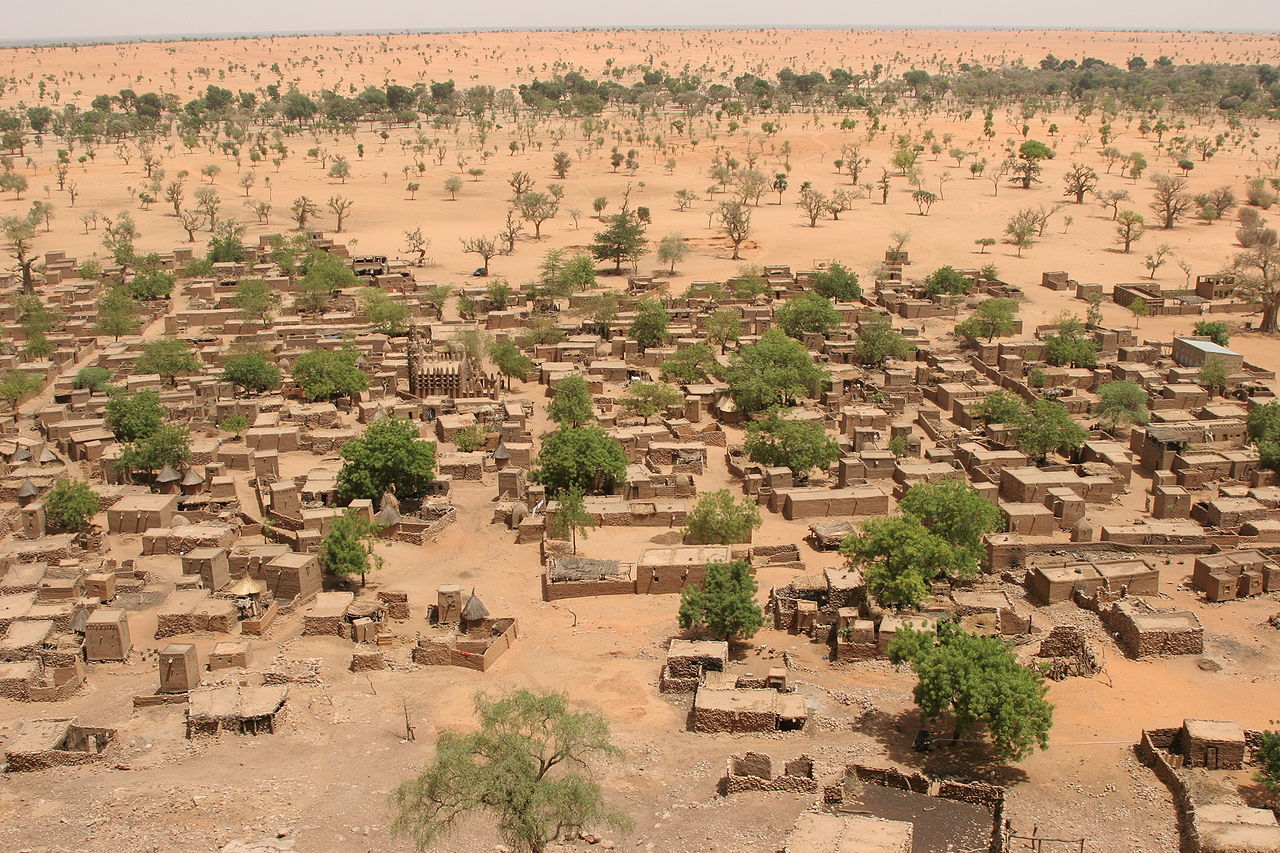 DFLA is a pro-science and Consistent Life Ethic organization

We cannot protect human life if we do not protect the planet we all share. Climate change is a life issue, and its most disastrous impacts on health and longevity fall upon poor and marginalized communities. The science behind climate change is indisputable. According to NASA, 97% of actively publishing climate scientists believe that Earth’s temperature is rising at a disastrous rate, with 2016 being the warmest year on record since 1880. The 2019 Global Climate Summary indicates that land and ocean temperatures have risen an average of 0.32 degrees Fahrenheit per decade since 1980. Global warming has contributed to an increase in violent storms, wildfires, tsunamis, and other natural disasters that endanger human life.

According to a 2015 study, pollution caused approximately nine million deaths that year, with air pollution being linked to six million premature deaths. Low and middle-income countries were hit the hardest, with as many as one in four deaths in nations like China, India, Pakistan, Madagascar, and Kenya being linked to pollution. Globally, pollution kills three times more people than HIV/AIDS, tuberculosis, and malaria combined, and fifteen times more people than war and other forms of violence. A 2017 study places the United States among the top ten countries for pollution-related fatalities. The U.S., which ranks seventh, is the wealthiest country on the list, keeping company with nations like Brazil, Nigeria, China, and Bangladesh.

Climate change also has negative effects on unborn children. A recent project examined fifty-seven studies published between 2007 and 2019 which examined relationships between exposure to pollution and birth outcomes. The study found that exposure to air pollution during the last month of pregnancy increases the risk of stillbirth by as much as 42%. Pollution has also been linked to premature births and low birth weights. Black and disabled mothers bear the burden of these statistics at much higher rates than white, able-bodied women. Poor people and people of color are more likely to live in places with higher temperatures and near industries which pollute their air and water supply. Climate change is a pro-life issue, an economic justice issue, and a racial justice issue.

Democrats for Life of America calls on the United States government to cease regulation rollbacks that harm the environment and thus contribute to this threat to human life. We call on our elected officials to act responsibly to protect our planet. We hope that in considering a response to the climate crisis, the United States can take a leading role and ensure that the low-income, Black, and disabled people who are most at risk from climate change have a prominent seat at the table. Protecting the Earth will take all of us working together, but we can each do our part to hold our leaders accountable and push for policies that promote environmental justice and human dignity.